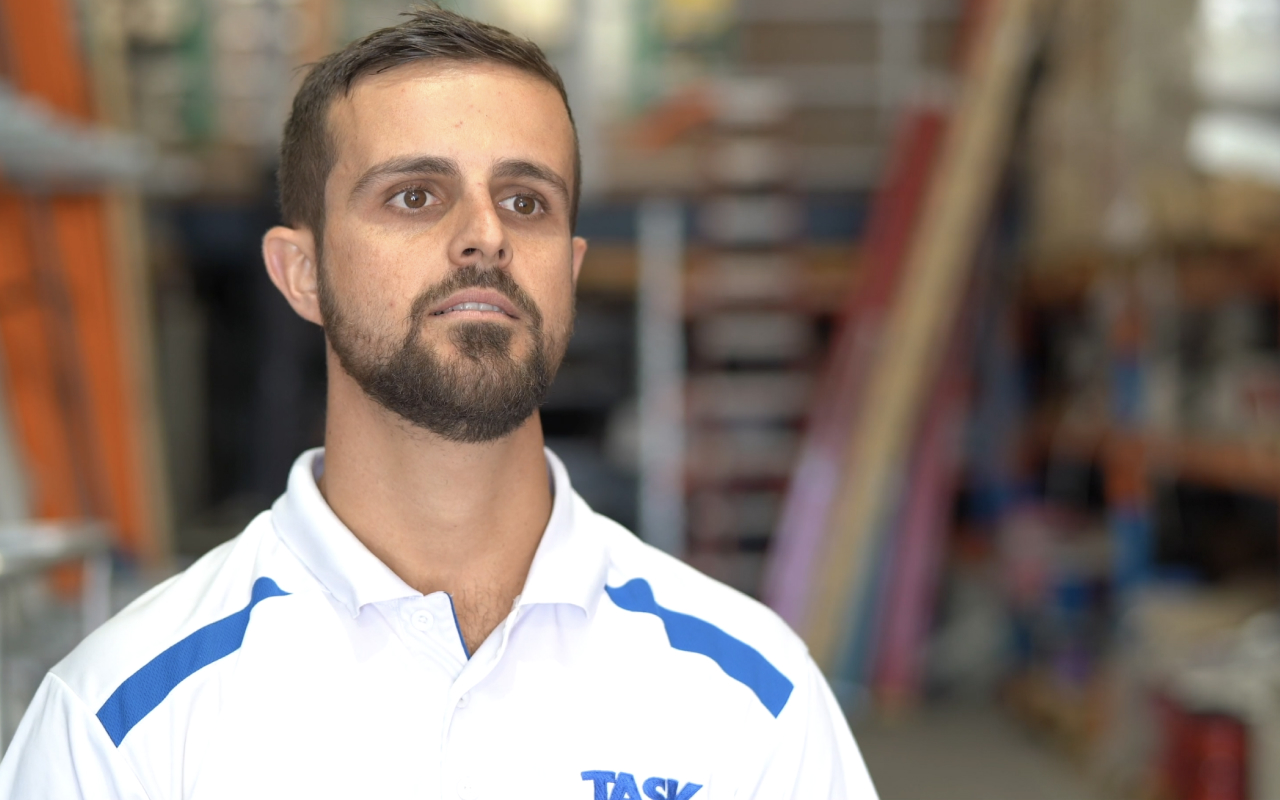 Making the most of the Groundplan & AroFlo integration 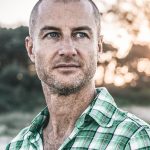 The integration between Groundplan Estimating Software & Aroflo Job Management Software digitises every step of the estimating workflow to drastically reduce both manual data entry and room for human error.

The process is saving everyone involved in the estimating process a truckload of time and headache.

Who are Task Industries?

The integration between Aroflo and Groundplan covers their entire process from the initial takeoff and estimate to project management and invoicing.

If you're reading this, you likely know the scenario well.

At Task Industries, before Groundplan, an A1 printer would take up half the space in the office. Once plans were received, the printer would spring to life as Sam cleared enough space to accommodate the large sheets of paper and break out the box of highlighters.

Not only is it a cumbersome task, achieving a moderate level of accuracy can be difficult when you’re relying on such a manual process. It’s becoming increasingly difficult to remain competitive when your competition is able to get quotes in faster, more accurately and in a more aesthetic format.

Sam receives his plan by email, nothing new there but here’s where the introduction of Groundplan makes the chalk and cheese difference.

Sam literally drops the plans onto the screen in Groundplan. From there, using his mouse, he tells the software where each of the lights, powerpoints, cabling, and more are positioned while calculations are being made.

Once the areas, lengths, and items are calculated, the resulting figures are pushed through to Aroflo.

The icing on the cake with Aroflo

Aroflo is an effective job management solution for both small trades and large enterprise businesses.

The best part is, an integration exists between Groundplan and Aroflo.

Once the plans are marked up, the costs are estimated ready to be pushed through to Aroflo. You can then assign Assemblies against the work, enter the unit rates and they’re done. That's it. Nothing has been printed.

It’s a whole new level of accuracy, not to mention how quickly the job can be turned around.

Data entry has been drastically reduced. By simply counting and measuring in Groundplan, all the manual calculations have been taken out of the equation.

“It’s the only way to go moving forward, it saves so much time”
- Sam, Task Industries.

As with any change, particularly bringing digital systems into a business that isn’t used to it, there are always initial challenges.

Once the transition is complete, it becomes difficult to remember doing it any other way.

Back to All Articles

Are you ready to trial Groundplan?